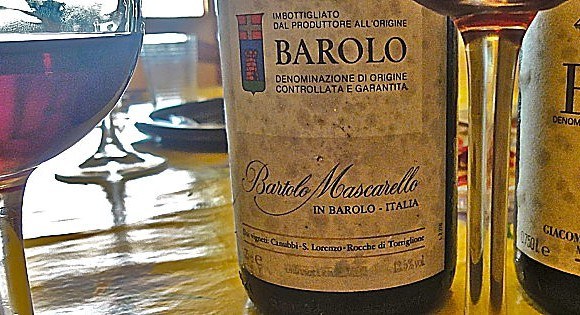 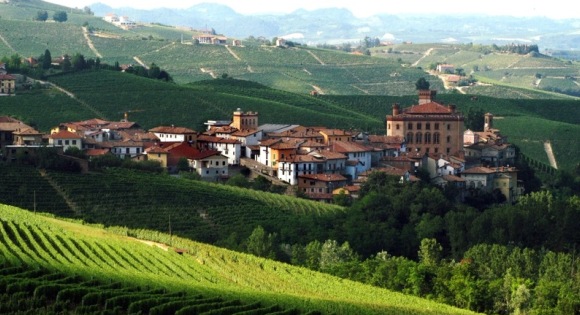 ComoLake Chauffeur suggests you to have a Winery tour in Piedmont region Italy, famous all over the world for its red wine Barolo.

Barolo is a red Denominazione di Origine Controllata e Garantita (DOCG) wine produced in the northern Italian region of Piedmont. It is made from the Nebbiolo grape and is often described as one of Italy's greatest wines.[1] The zone of production extends into the communes of Barolo, Castiglione Falletto, Serralunga d'Alba and parts of the communes ofCherasco, Diano d'Alba, Grinzane Cavour, La Morra, Monforte d'Alba, Novello, Roddi, Verduno, all in the province of Cuneo, south-west of Alba. Although production codes have always stipulated that vineyards must be located on hillsides, the most recent revision of the production code released in 2010 goes further, categorically excluding valley floors, humid and flat areas, areas without sufficient sunlight, and areas with full-on northern exposures.[2] Barolo is often described as having thearomas of tar and roses, and the wines are noted for their ability to age and usually take on a rust red tinge as they mature. Barolo needs to be aged for at least 38 months after the harvest before release, of which at least 18 months must be in wood.[2] When subjected to aging of at least five years before release, the wine can be labeled a Riserva.[3] In the past, Barolo wines tended to be rich in tannin. It could take more than 10 years for the wine to soften and become ready for drinking. Fermenting wine sat on the grape skins for at least three weeks extracting huge amounts of tannins and was then aged in large, wooden casks for years. In order to appeal to more modern international tastes, those that prefer fruitier, earlier drinking wine styles, several producers began to cut fermentation times to a maximum of ten days and age the wine in new French oak barriques (small barrels). "Traditionalists" have argued that the wines produced in this way are not recognizable as Barolo and taste more of new oak than of wine. The controversies between traditionalists and modernists have been called the "Barolo wars",[1] as depicted in Barolo Boys. The Story of a Revolution, a documentary film released in 2014. 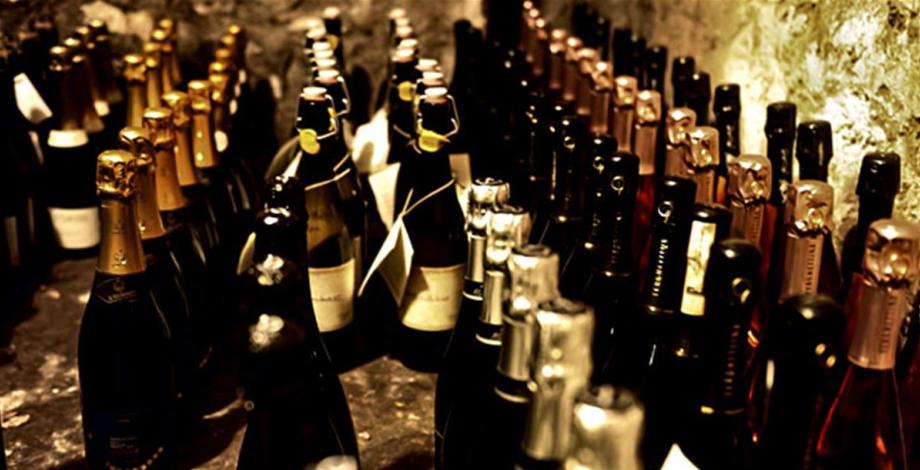 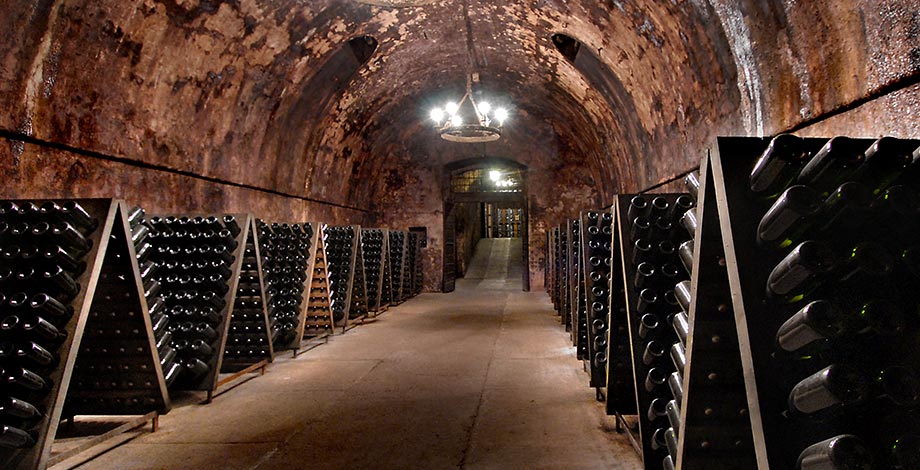 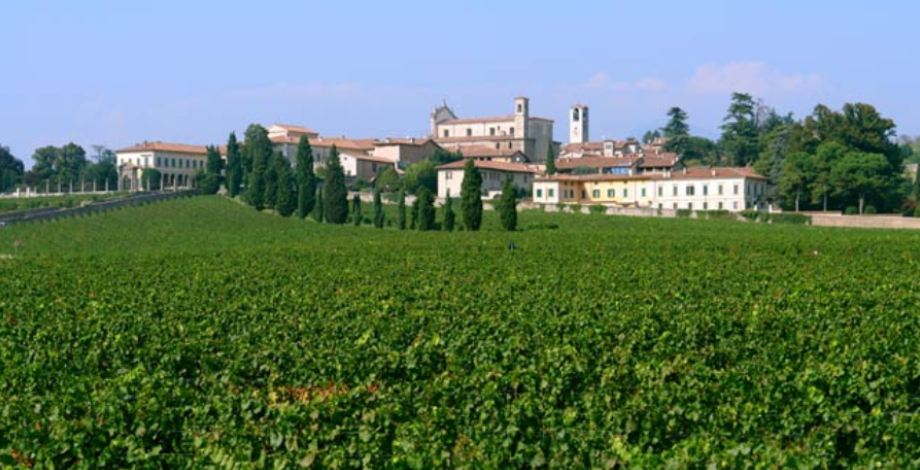 ComoLake Chauffeur can organize a fabulous visit to a famous region near the city of Brescia, not far from Lake Como, where Franciacorta (a sparkling white wine) is produced.

Visit with us Franciacorta winery region with your English speaking driver.

Franciacorta [frantʃaˈkorta] is a sparkling wine from the Province of Brescia (Lombardy) with DOCG status produced from grapes grown within the boundaries of the territory of Franciacorta, on the hills located between the southern shore of Lake Iseo and the city of Brescia. It was awarded DOC status in 1967, the designation then also including red and white still wines.[1] Since 1995 the DOCG classification has applied exclusively to the sparkling wines of the area.[2] 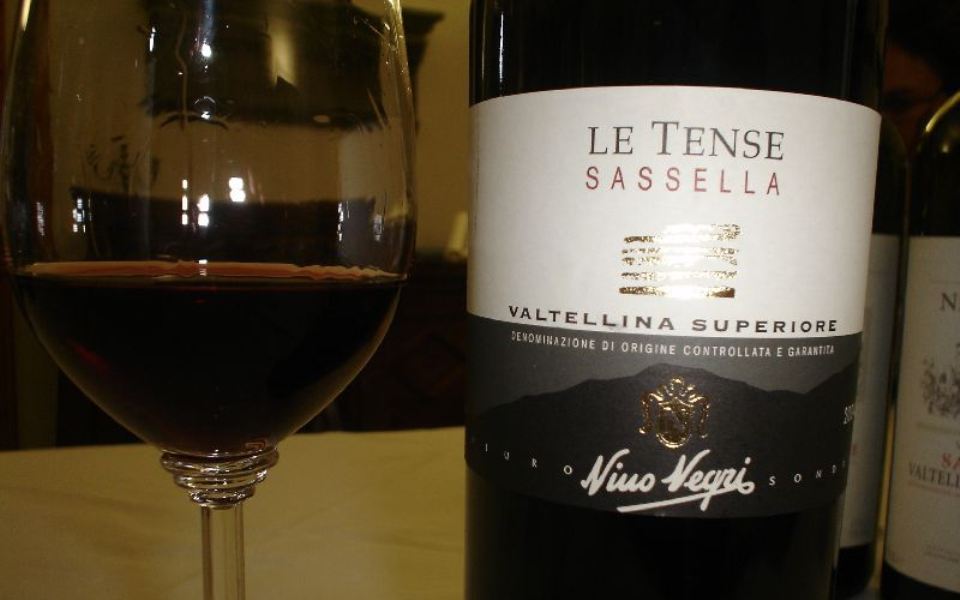 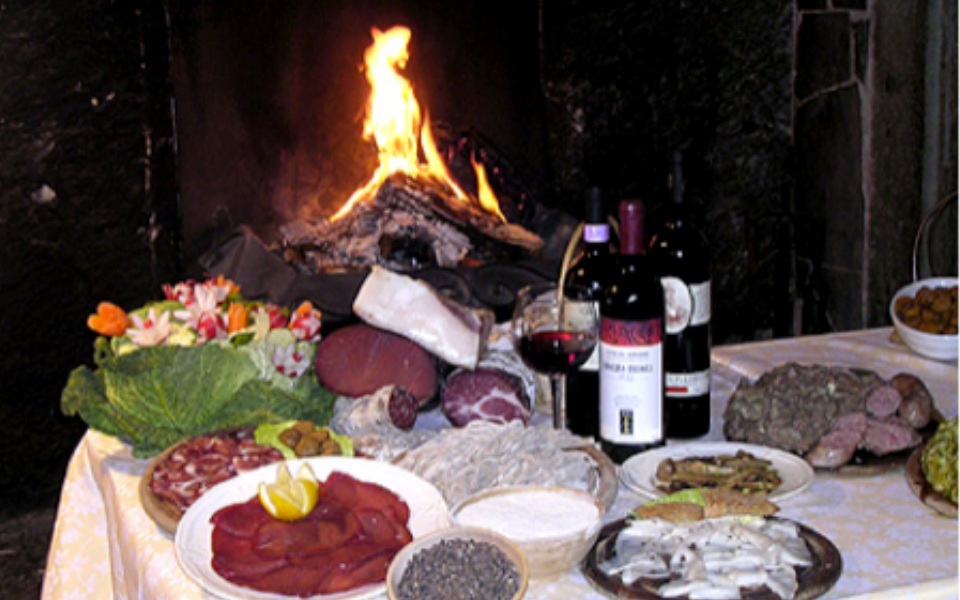 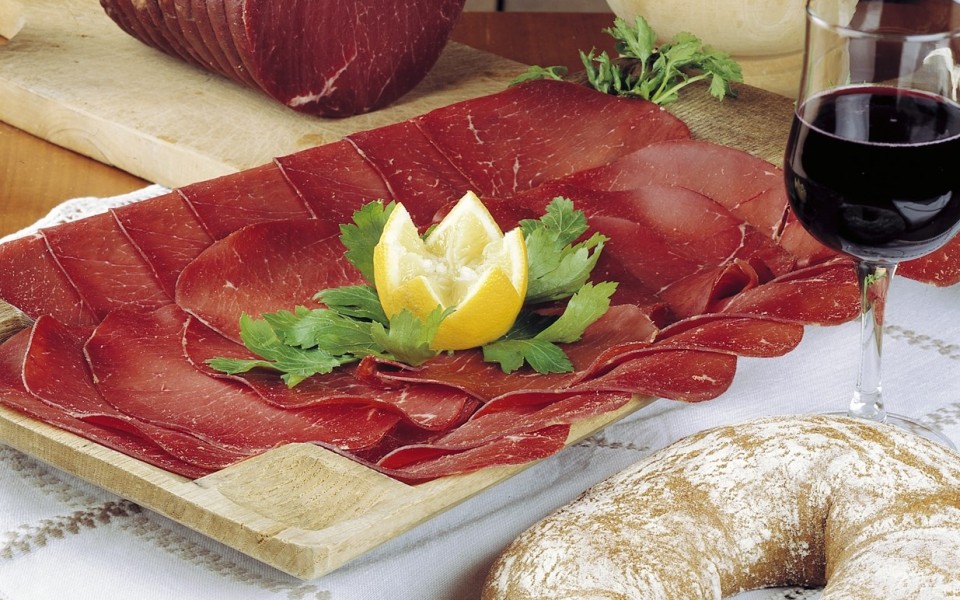 ComoLake Chauffeur greets you in the morning at your hotel or your place of stay and drives you to Valtellina, a region not far from Lake Como, to taste its local and traditional red wines.

In Valtellina the wines are produced mainly from Chiavennasca (the local name of Nebbiolo grape variety) with other minor varieties such as Rossola nera permitted up to 20% for the Denominazione di origine controllata (DOC) and 10% for the Denominazione di Origine Controllata e Garantita (DOCG). Grapes are limited to a harvest yield of 12 tonnes/ha. The finished wine must be aged for at least 2 years prior to release (3 years if a Riserva bottling) with a minimum alcohol level of at least 11%. Yields for the DOCG wines are further restricted to a maximum of 8 tonnes/ha. While the aging requirements are the same as the DOC, the minimum alcohol level for the DOCG wine is 12%. The best-known villages for red wines are: Grumello del Monte, Sassella, Inferno, Valgella, and Maroggia. The village names are normally indicated on the label. Additionally there is an Amarone style DOCG wine called Sforzato (Sfursat).